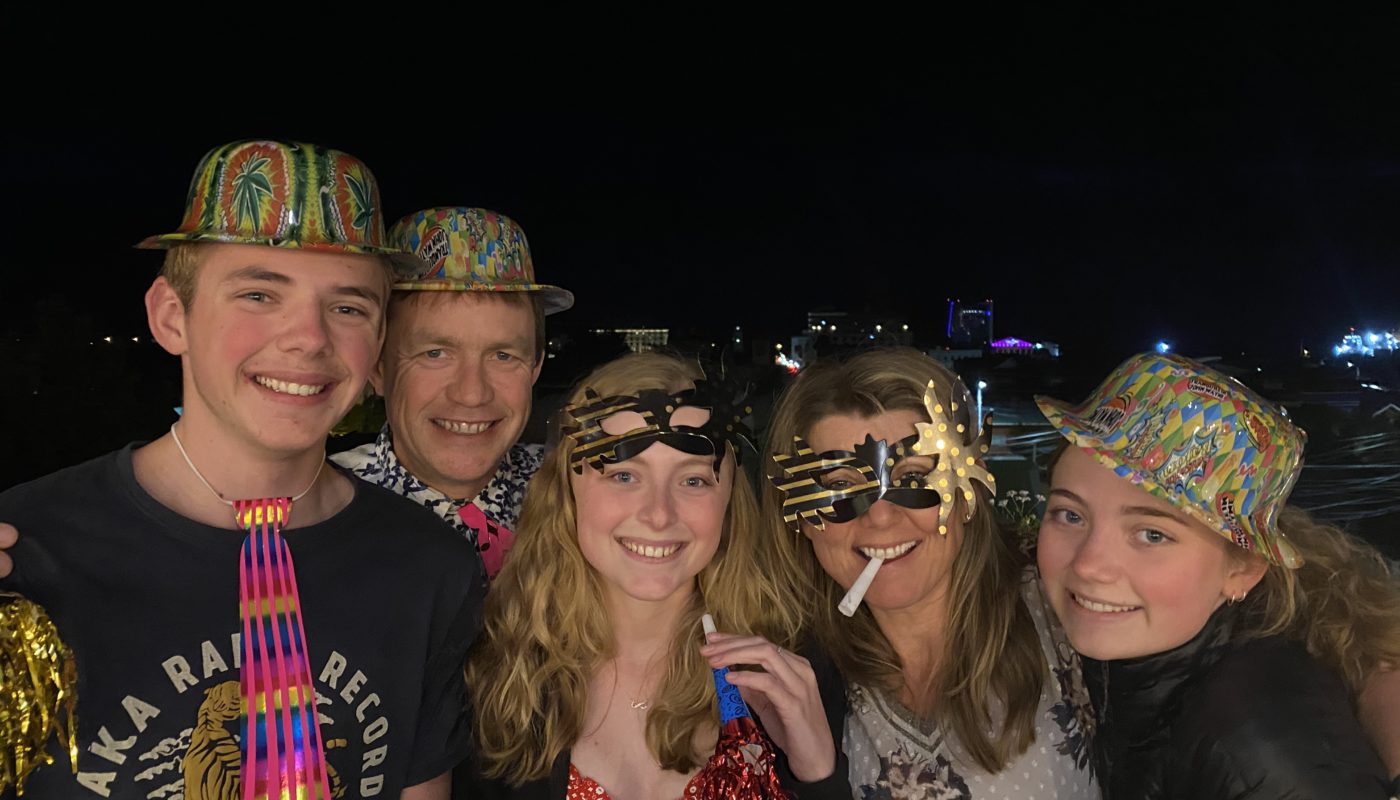 This morning we were greeted after a relaxed morning by the crazy driver that almost killed us the day before. After we all swiftly put on our seatbelts we began our journey back to Punta Arenas. Our hotel was a restored 1929 house which displayed the history of the Patagonian estancias. There were panoramic views of Punta Arenas and Tierra del Fuego. Themes were focussed around trade jobs of the 1800’s. This included the blacksmiths, dairy farmers, carpenters and the shearers. Izzy’s allergies did not appreciate the copious amounts of sheepskins in their room. After checking in we decided to explore the town for lunch. In was like a ghost town with only some restaurants and a lone, strange souvenir shop open. The political turmoil in Chile meant that many buildings were boarded up and splattered with graffiti. It didn’t feel particularly welcoming. After a prolonged search for an ATM, we made a stop at a local pizza place for lunch. Under the grand atmosphere of Pitbull’s greatest hits, we enjoyed three large pizzas before heading back to the hotel.

We all enjoyed a relaxing afternoon in our rooms before embarking on the 30 second walk downstairs for our New Year’s dinner. The restaurant’s wall length windows afforded us a great view of the Straits of Magellan, but little did we know, this view would be the highlight of the night. The waiters were avoidant and seemed to take ages to trudge through their inefficient system of taking orders. The drinks we received included a life-sized glass rooster with a small jar of pisco sour standing in for its organs. The starters were enjoyable, but the beef ‘stew’ main was most reminiscent of the salted beef of the First Fleet. Amongst an uninteresting desert we managed to embark on an intense conversation about climate change in lieu of the terrible bushfires back home. Luckily, the night was somewhat salvaged by the adults discovering Snapchat filters for the first time and the cheap New Years accessories including hats, ties and whistles. After not too long we entered 2020. The waiters then tried to get the adults to pay for 9 bottles of wine, maybe they drunk that much, maybe they didn’t?